In Simple Terms, No-Fines Concrete is a concrete mixture that contains no sand or ‘fine’ aggregates which are commonly referred to as, ‘Fines’, but before moving forward, it helps to understand what standard concrete contains.

Standard concrete contains a mix of coarse aggregate (gravel), fine aggregate (sand) and cement.
Water is added to the mix before it is poured. After pouring, the wet concrete will normally be vibrated or tamped down to remove any air gaps or voids in the wet mix. This causes the sand and smaller fine particles to fill any gaps between the larger pieces of gravel. The mix will then set to form a dense mass of heavy, solid concrete, without visible air holes or pockets. Standard concrete containing fines, is laterally much stronger than no fines concrete.

No-fines concrete (NFC), is an open formed cellular concrete, but unlike standard concrete, no fines (fine aggregates) or sand, is added to the mix. Research in the 1950s suggested that the use of NFC in construction would provide attractive savings to the construction industry, particularly in relation to energy and reduced cement costs. At the time, NFC was considered to be a product that could revolutionise affordable home building. Today though, those views have changed considerably, and many now argue, that in today’s climate of ever-increasing energy prices for consumers, NFC homes provide poor thermal performance, with an increased likelihood that many occupants will reach the point of fuel poverty, as heating expenditure rises, whilst income falls.

Fuel poverty in England is measured using the Low Income Low Energy Efficiency (LILEE) indicator. Under this indicator, a household is considered to be fuel poor if: they are living in a property with a fuel poverty energy efficiency rating of band D or below, and when they spend the required amount to heat their home, they are left with a residual income below the official poverty line.

There are 3 important elements in determining whether a household is fuel poor:–
Household Income
Household Energy Requirements
Fuel Prices

What is a No-Fines House

The No-fines method of house construction was used extensively between the 1920s, right through to its peak in the 60’s & 70s. It offered a much faster, cost-efficient method of house building, that also employed fewer skilled bricklayers and associated tradesmen than traditional methods. Instead of having to construct labour-intensive, masonry brick walls, heavy-duty metal/timber framework or formwork as it’s often referred, was created to form large panel or slab moulds, into which freshly mixed No-Fines concrete was poured. Once sufficiently set, the boards were removed and once the concrete had sufficiently cured and dried, cement render was applied to the exterior face, and wet plaster to the interior. Externally, a typically rendered No-Fines House can virtually indistinguishable to that of a traditional brick rendered dwelling. To the untrained eye, it is usually only possible to reliably identify the construction type, after inspecting the exterior walls above eaves level, from the roof-space void.

It is not uncommon for prospective purchasers of No-Fines houses to be surprised to hear that their chosen property was not constructed from brick,

The most prolific builder of No-Fines housing in the UK, was a company called George Wimpey and Co. Ltd. They built over 300,000 ‘Wimpey No-Fines’ houses of varying design variations between the 1940s and 70s. Commonly referred to as ‘Wimpey No-Fines’, their product variations included names such as Butterfly, Butterfly No-Fines, Formwall, Gateshead Butterfly, Gateshead No-Fines, No-Fines Wimpey and the Wimpey W6M. The pure breadth of design styles that Wimpey went on to produce is quite astonishing, but at the same time, it also serves to make manufacturer identification rather difficult. There were of course a number of other companies that built homes using “no-fines concrete”, and these do vary quite wildly from region to region.

The term Non-Traditional Construction, when applied to housing, does not automatically mean that all Non-Traditional properties are defective. In reality, there are only a relatively small number of Non-Traditional UK dwellings that were classified as defective under the Housing Defects legislation of 1984. The affected houses were constructed from Precast Reinforced Concrete (PRC), which is quite different to NFC, so don’t make the mistake of thinking all Non-Trads are defective and non-mortgageable.

Of course, certain construction types have their own specific issues and faults, and this is equally so in both Traditional and Non-Traditional constructions.

If you’re looking to purchase a No-Fines property, you should always carry out due diligence and employ the services of a RICS Structural engineer to inspect and survey the property. Don’t simply rely on a basic homebuyers survey, as this will offer you virtually no protection should things go wrong later.

You should also ensure that you approach the right mortgage provider when looking to purchase a house of Non-Traditional Construction, because not all lenders provide mortgages for this category of property. Always check the mortgage provider’s published lending criteria, before you make an application. It could save you a considerable amount of money.

No-Fines Concrete – Performance In Use

The Building Research Establishment (BRE) list several points that surveyors should be aware of in relation to No-Fines Concrete properties, it is important to understand that faults can and sometimes do arise with this property type.

The BRE have produced a far more in-depth report regarding No-Fines Dwellings which can be purchased from the BRE Bookstore. Please see the link at the bottom of this page, under the heading further reading.

Despite having a relatively good history of structural performance compared to other concrete construction systems, No-Fines dwellings can also suffer from significant heat loss through uninsulated external walls. Investigations carried out by the Building Research Establishment (BRE) using FLIR thermal imaging cameras, provides a sobering insight as to the thermal performance of a number of No-Fines dwellings.

The images were taken in February 2010, with an outdoor temperature of 8° C. All the target houses were occupied and internally heated. 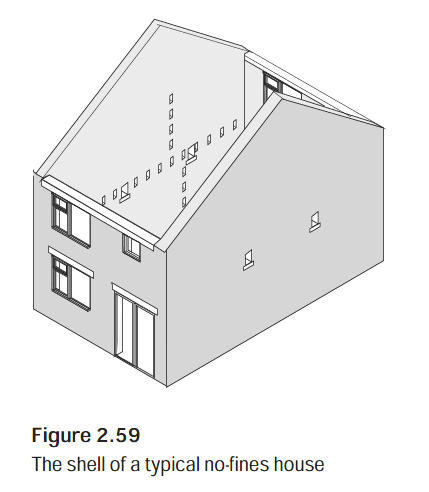 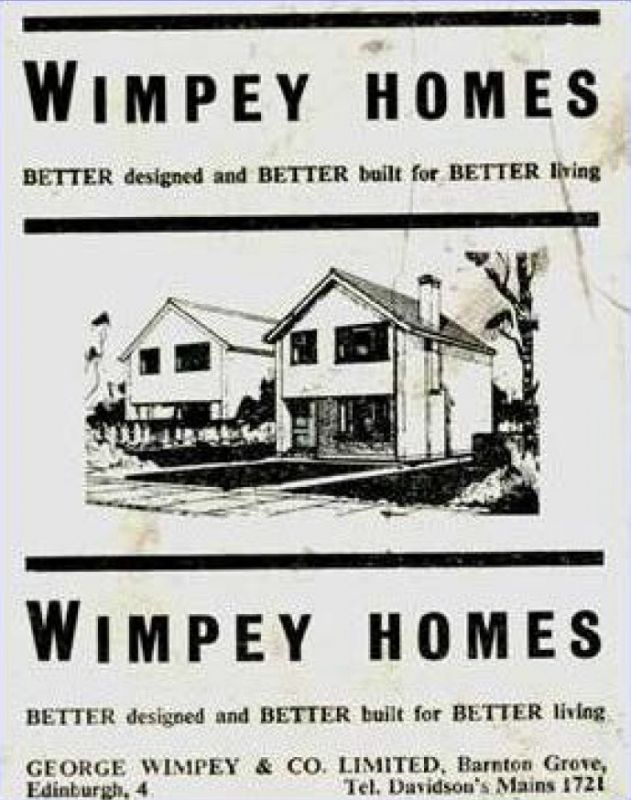 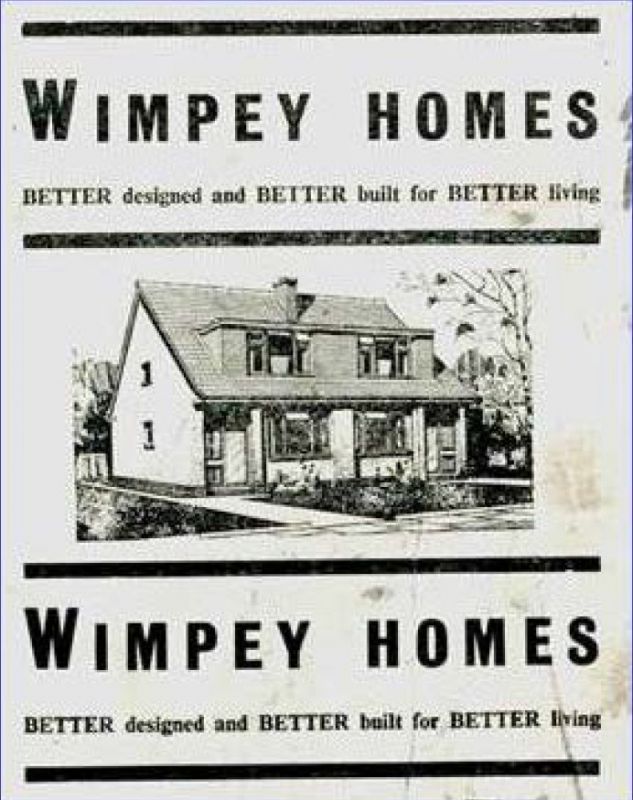 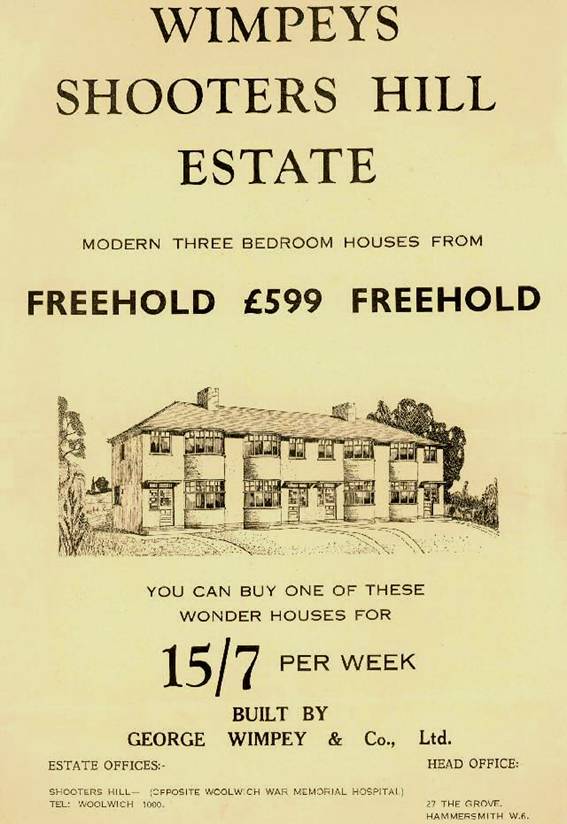 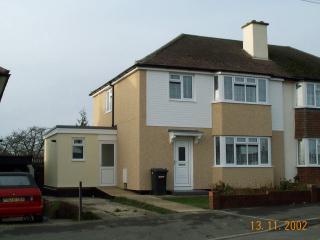 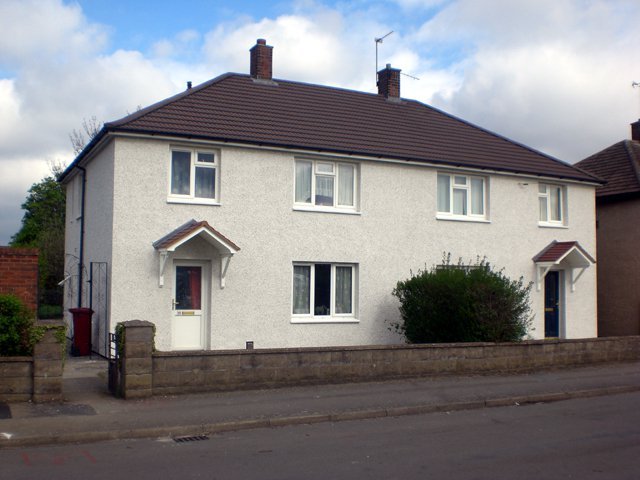 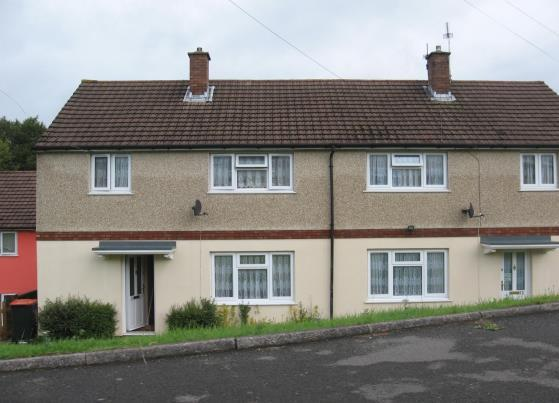 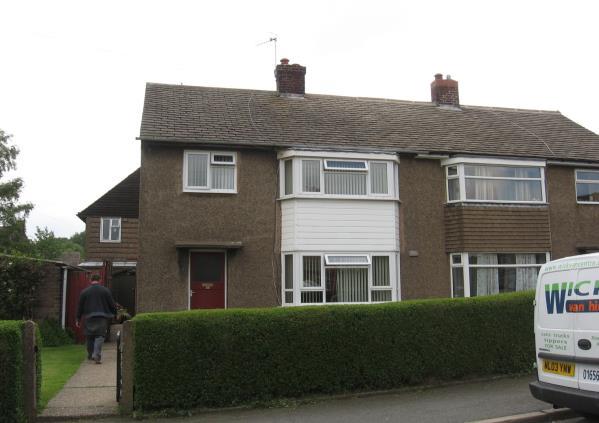 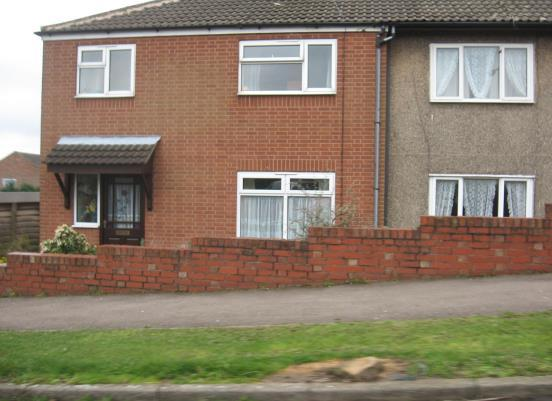 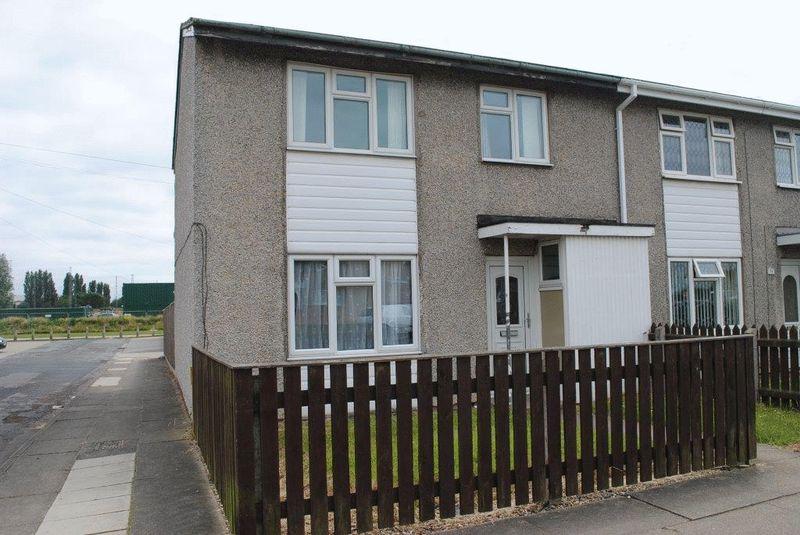 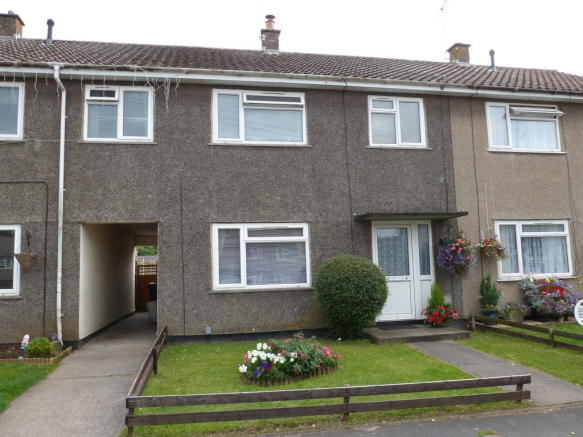 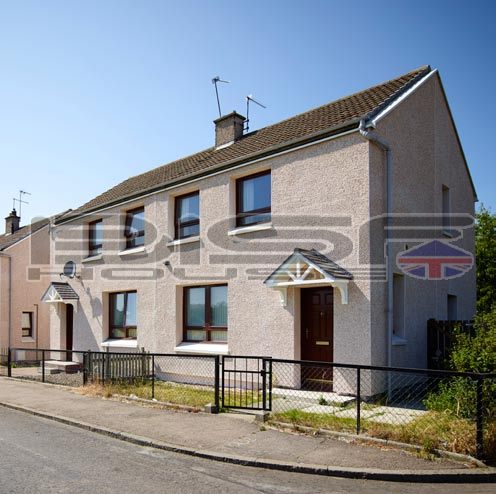 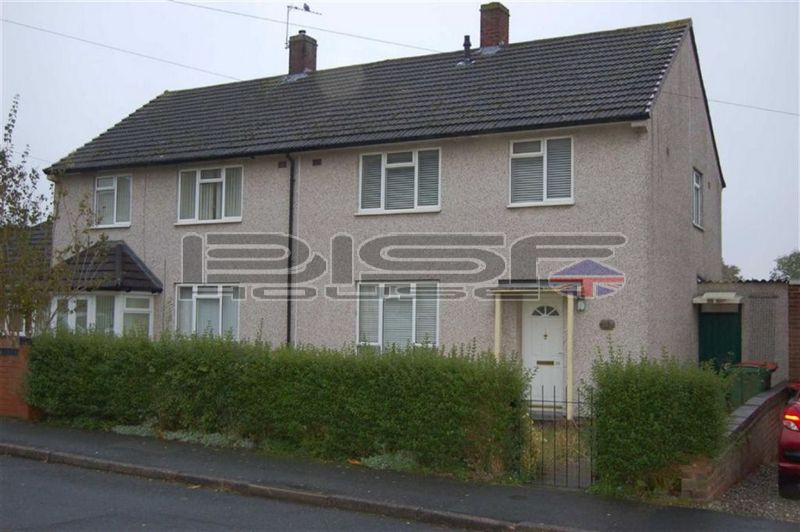 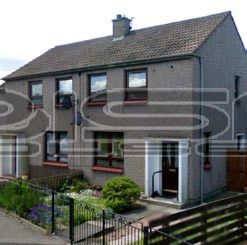 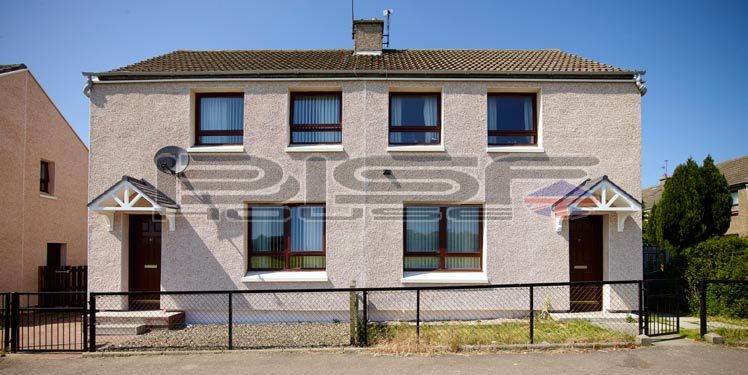 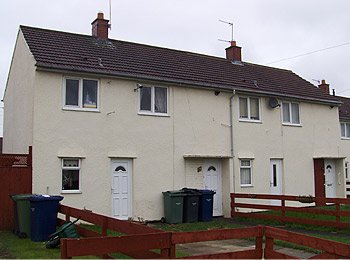 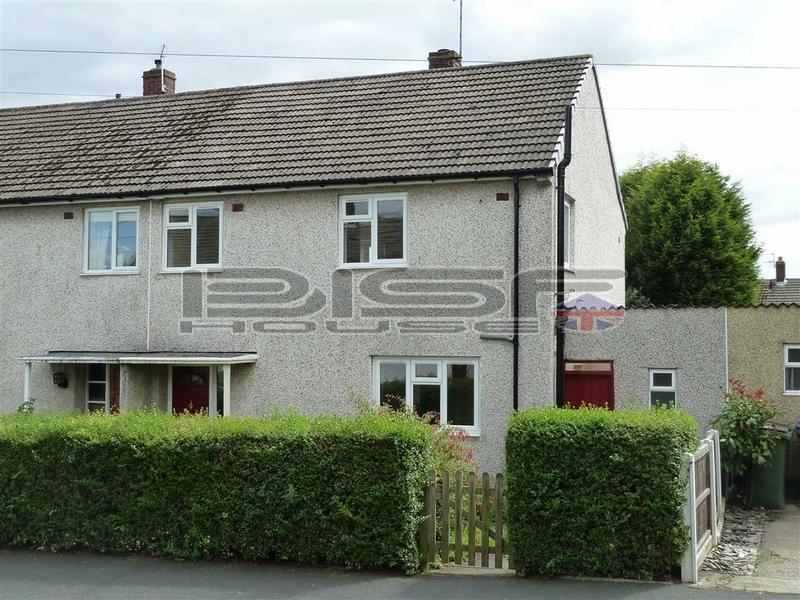 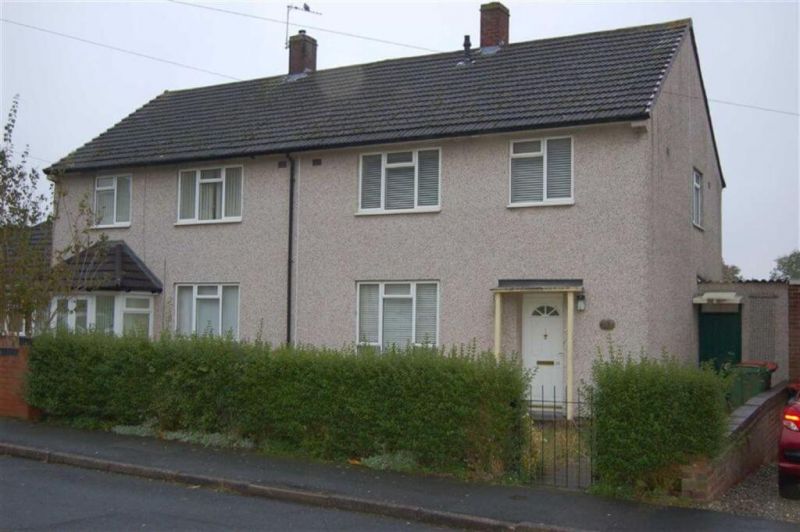 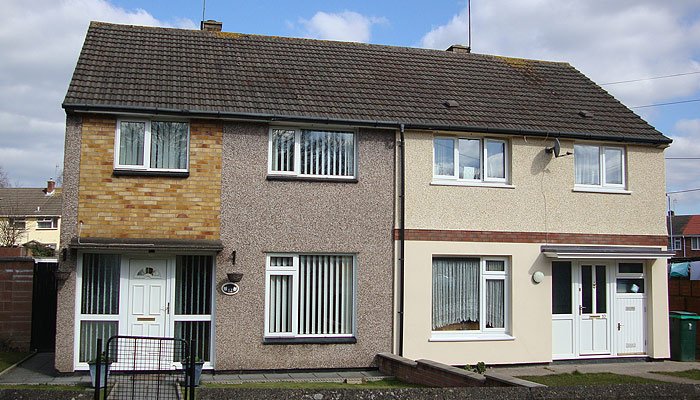 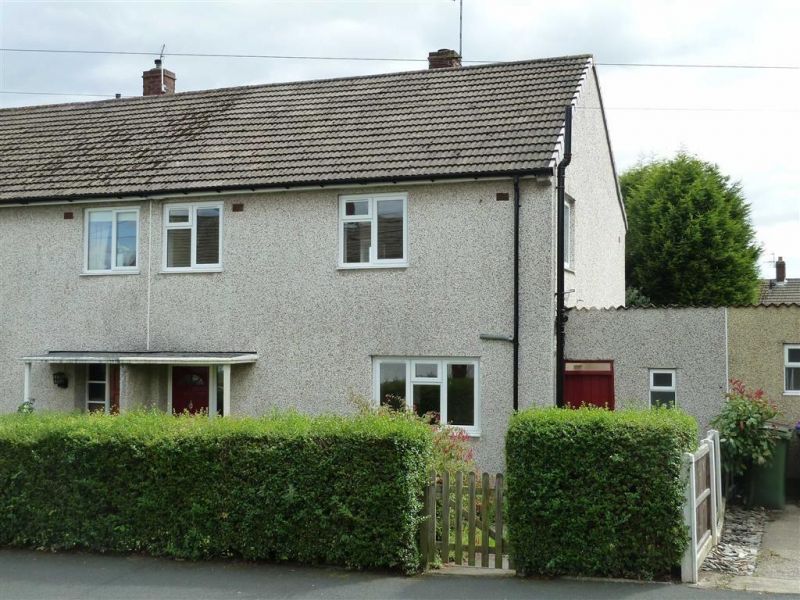 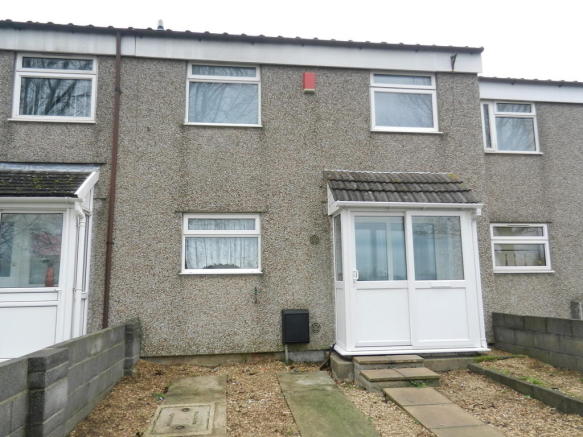 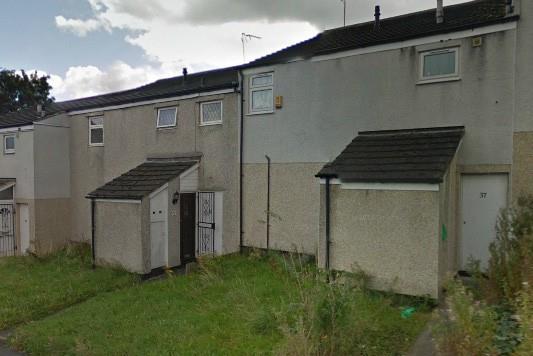 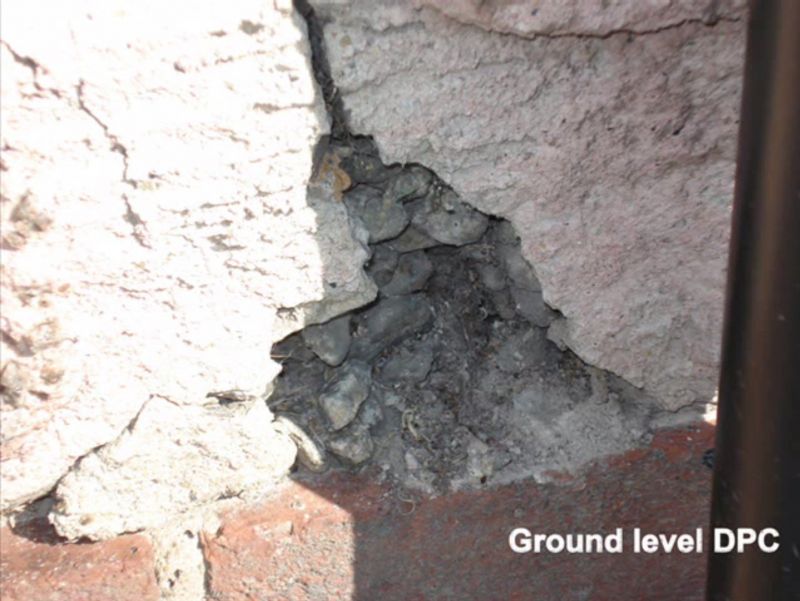 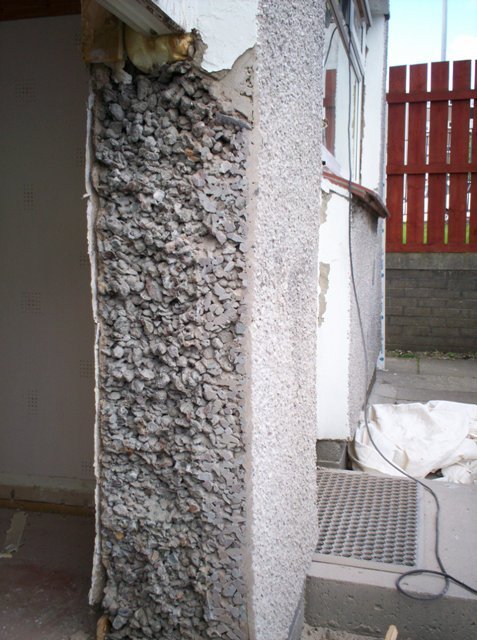 Do you live in or have experience with the No-Fines Concrete house?

If you do, then please share your thoughts and opinions in the comments section below. We’d also be interested to hear of your memories of growing up and living in these homes.